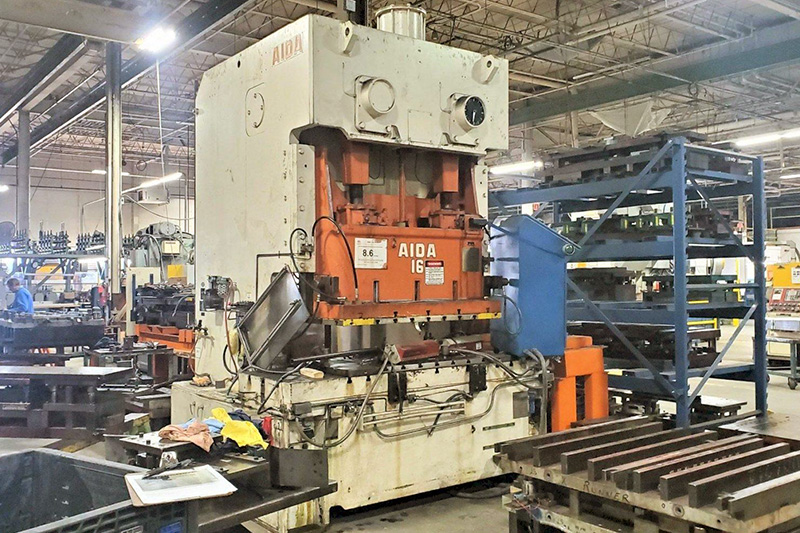 Let our staff of experienced professionals utilize our marketing power and large network of customers to convert your machinery into immediate cash. 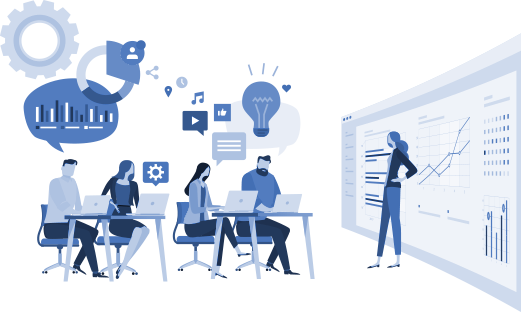 With over 25 years of experience, our staff understands the changing market values. We will provide you with accurate and timely evaluations of all your assets for the purpose of equipment financing, insurance, taxes or estate planning.

Action Machinery is always in the market to buy your late model CNC and manual machines – from single machines to entire plants of equipment. 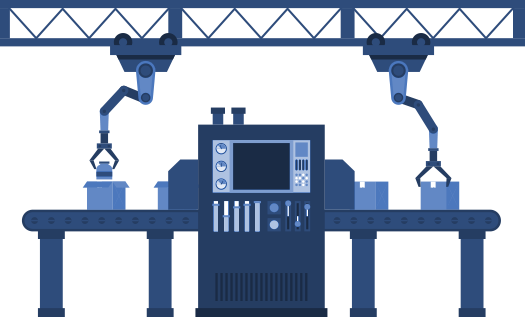 For the 2016 tax year, the Section 179 Tax Deduction Limit has been raised back to $500,000, the increased level in effect in 2013 and is not reduced until the cost of section 179 property placed in service exceeds $2 Million.

Understanding The Section 179 Deduction. Click this link to see how Section 179 can benefit your business in 2016.

What you should know:

When applying these provisions, Section 179 is generally taken first, followed by Bonus Depreciation – unless the business has no taxable profit in the given tax year.

*Assuming a 35% tax qualifying purchase  This information does not constitute tax advice. Please check with your tax advisor on how this applies to your business.